Classic of a Bygone Era

While working my listing in Leimert Park I was so pleased to meet the neighbor, who introduced himself as Percy. Turns out he is Percy Burrell, a touring musician who played with many of the greats from back in the day, and has called Leimert Park home for decades.

My clients had expressed their deep love for their neighbors and a real sadness about leaving the neighborhood. Music flowing through the neighborhood from world class musicians wouldn’t happen in their new location.  After meeting Mr. Burrell, it was clear why their departure was so tough: you don’t meet people like Percy often, if at all.

He regaled us with his stories, from moving to Los Angeles as a Louisiana country kid, to life on the road as music changed from the lock-stop of big bands to the crazy improv with the likes of James Brown, Lou Rawls, Earl Grant, Chubby Checker and Marvin Gaye. Famous neighbor’s like Ray Charles threw wild parties and bought houses in View Park for what many considered to be crazy amounts of money. As he showed me around his home I was taken aback by what I was seeing and hearing,

Percy was kind enough to let me photograph him in his house. All the photos and artifacts carefully placed throughout the home, tell the story of a full life, of the guests and legendary parties, and the friends and neighbors that helped create the memories he loves to share. His house is filled with tributes he collected on his tours throughout the U.S. Each town or city the band stopped in, he would make a point of meeting local artists and artisans, supporting them by buying memorabilia to bring back and place in his home.

Percy has many stories and I think his home has just as many or more. 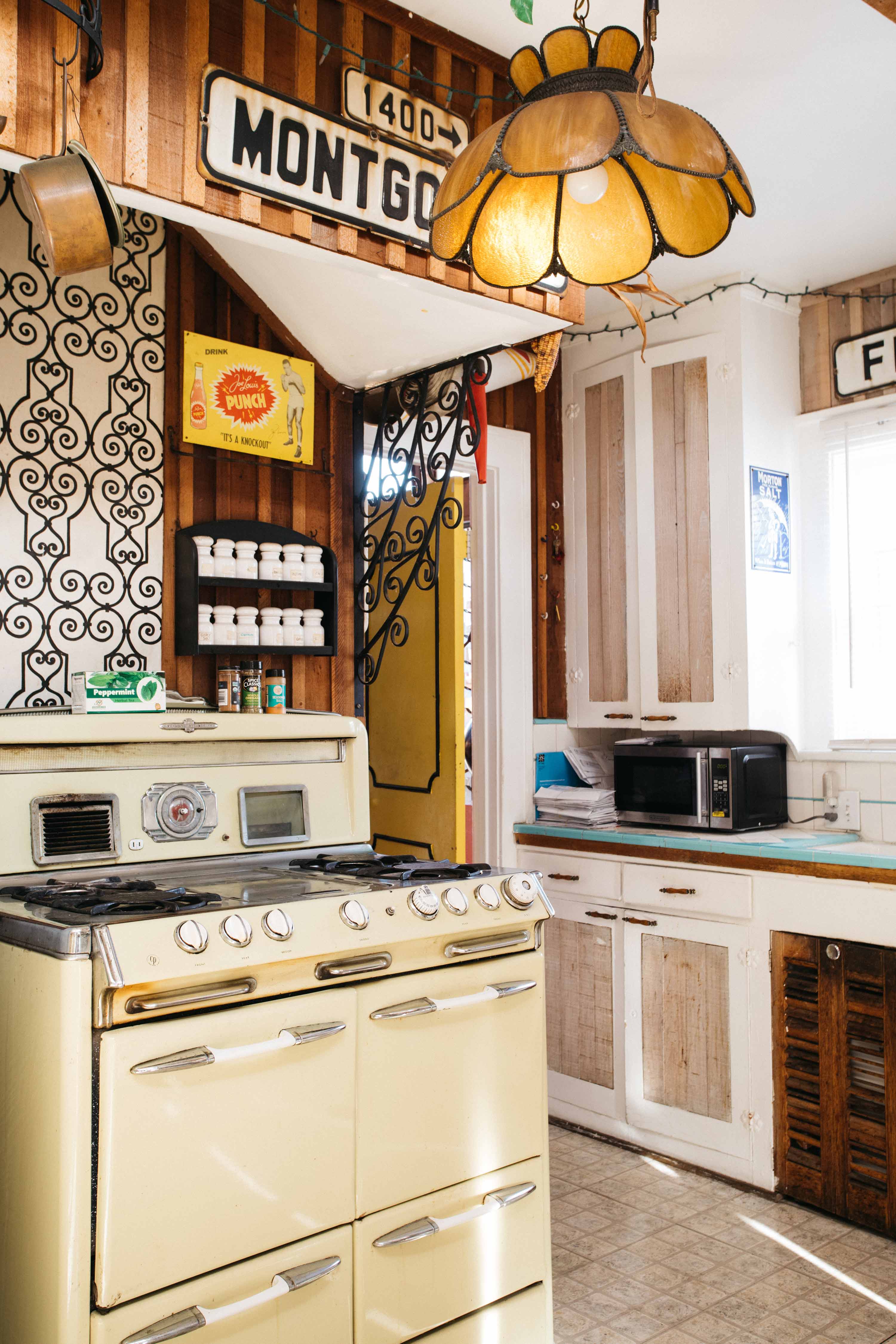 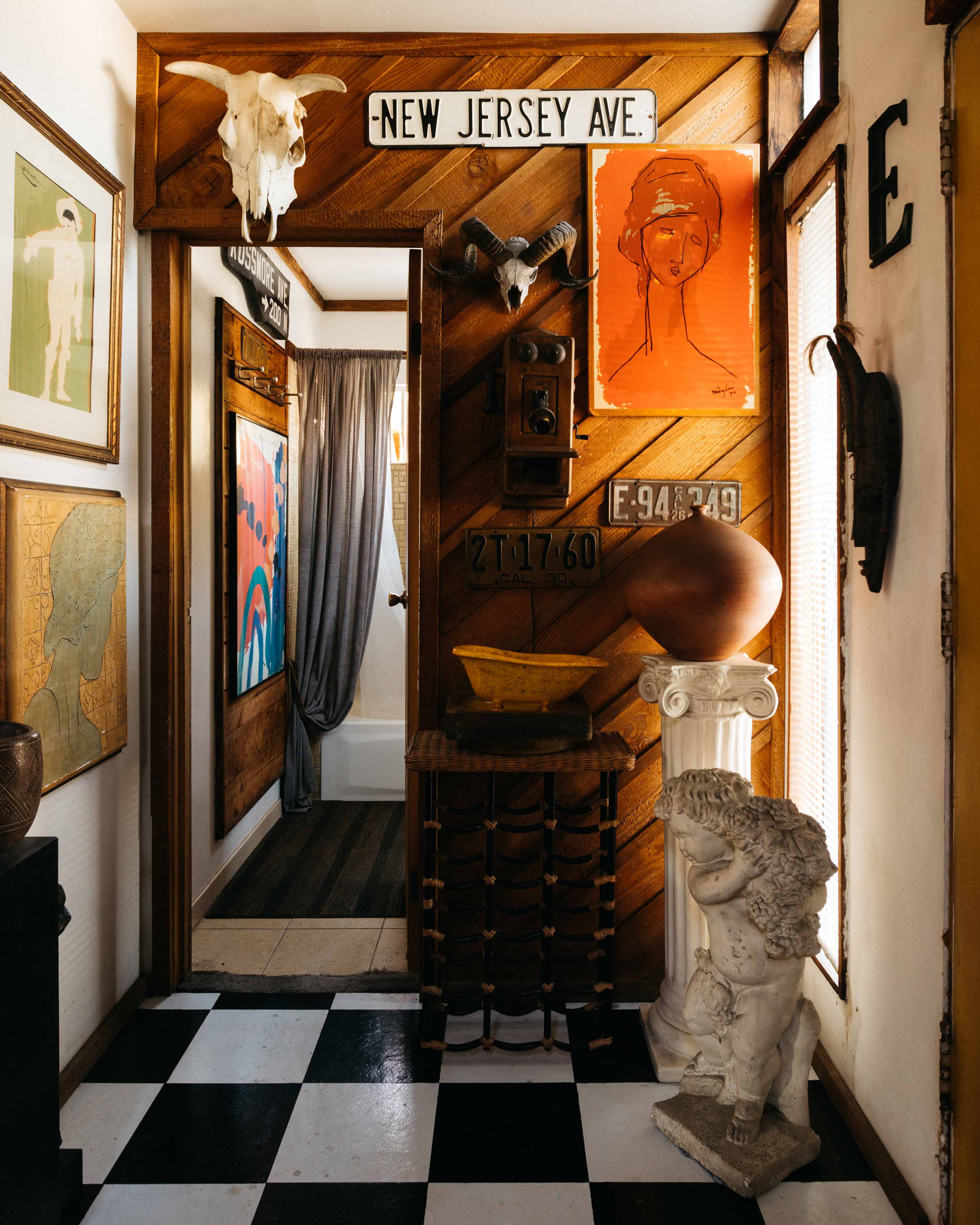